On a sunny spring day on Saturday 14 May 2016, Loadtec Engineered Systems made company history by sponsoring Medway Rovers FC youth football schools, starting what we hope will be an ongoing relationship with a local football club. 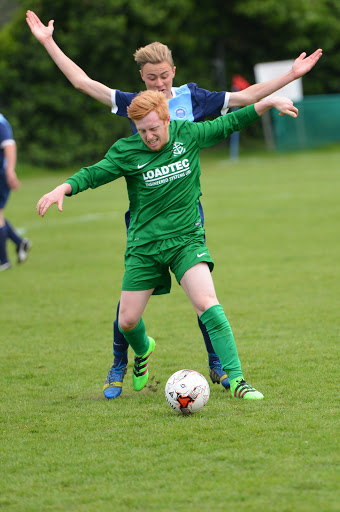 Loadtec’s involvement with Medway Rovers FC was instigated by one of their Sales engineers, Alex Bolden. Having found some early success with Walderslade men’s team which he and college friend Sam Kenny started, they took their team to Medway Rovers after meeting Roy Bowles, chairman of the Gillingham-based team.

“I generally played and help players work on their fitness while Sam ran training sessions and managed the team on and off the pitch. After two years, Sam started another Medway Rovers team on a Sunday and at this point I took over as manager.

“I played in goal and managed the team for two years until the end of the 2014/2015 season when I stepped down as manager, but carried on playing. We were always looking to improve the club with new kit, equipment, new grounds, new players and a new manager.” Alex explained when asked about his involvement in the club.

With Medway Rovers’ ambition for expansion, their plan was to start youth soccer schools; given that the way to secure the future of a football club is to start the kids young and to build a legacy that way. To get coaches, equipment, advertising, kits and so on is expensive and sponsorship was very much needed to get this idea off the ground.

Having worked for Loadtec for nearly four years at this point, Alex and Alec Keeler, Managing Director of Loadtec, have spoken on many occasions about Alex’s sporting activities and interest in football. 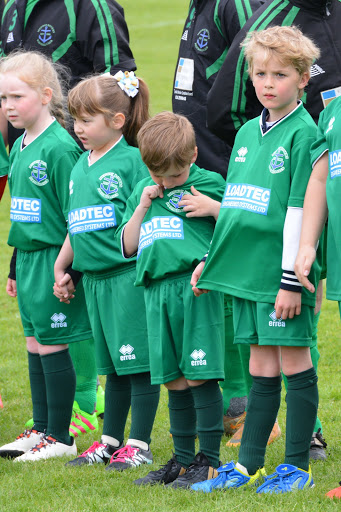 “I mentioned to Alec that my club was looking to start up kids’ soccer schools and needed sponsorship to kit out the children in club football kits. I asked if Loadtec would consider sponsoring the kits to help get them started,” Alex said.

Alec responded positively to the idea and Loadtec was put in touch with Roy. After months of intense planning, advertising, setting up and recruiting, the club’s youth soccer schools started. At this point Medway Rovers used the generous sponsorship provided by Loadtec to get kits and equipment for all the kids.

During this time, the men’s team Medway Rovers XI managed to get to a cup final for the second time in the club’s history and the final was played on Saturday, 14 May 2016. Alec and Sue Keeler attended the thrilling final as guests of the club and met not only the teams but also the people behind the team such as Chris Making, Vice Chairman of the football club, who was a superb host to the Loadtec visitors.

Though the team unfortunately lost 3-2 to Medway Borough, the children from the club’s youth soccer school debuted their Loadtec-sponsored kits to a great reception from the local crowd. 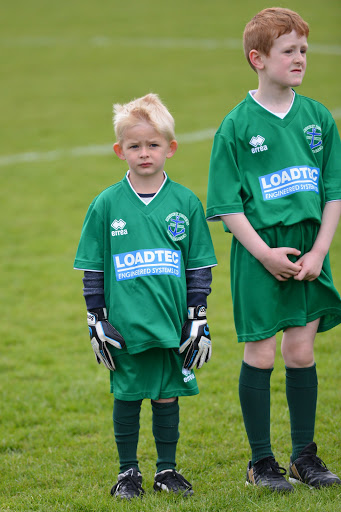 “It was wonderful watching the children, all potential football stars in the making, happily kicking balls about in their very colourful new kits and knowing that Loadtec has played a part in making this happen. We hope to build an ongoing relationship with Medway Rovers FC in the future,” Sue Keeler, Loadtec’s Director commented afterwards.

As a thank you to Loadtec, Medway Rovers also got the men’s team shirts printed with the Loadtec logo as well.